CCTV alone is not enough! 3 key areas you should pay attention for security at home. 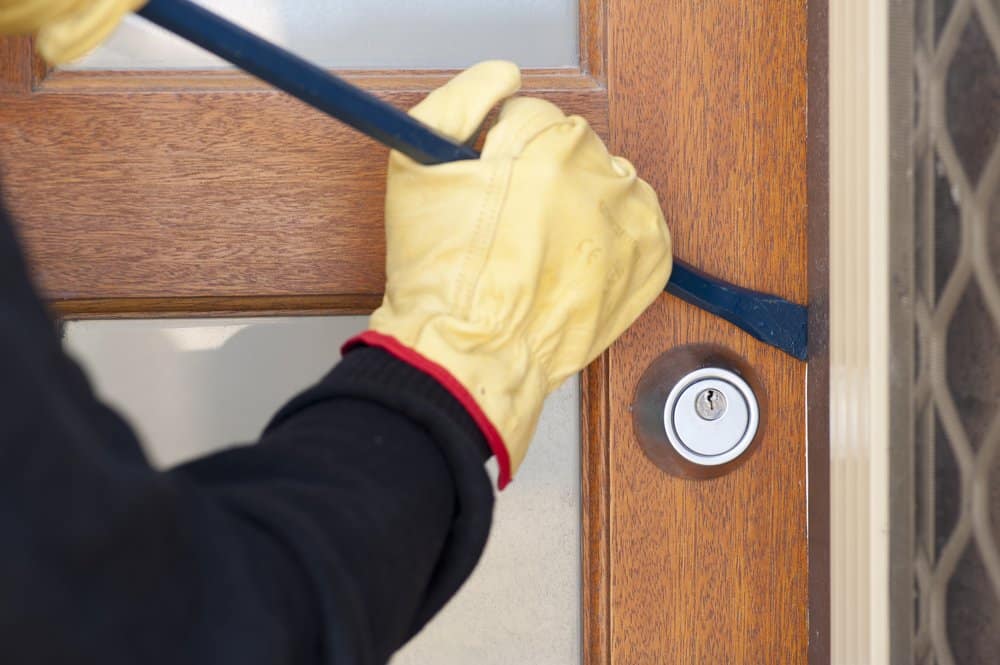 The unemployment rate is high, and thieves are rampant recently. Every household may become the target of thieves. If you don’t want to get worried all the time, you may consider strengthening home security measures. What is a complete anti-theft system, and what devices should it include? I believe many of you may have the similar questions in your mind. In this article, the security expert consultant, Eric, from HKdecoman will explain what a comprehensive anti-theft system is.

The anti-theft system can be seen as a line of defence for the security of household property, usually three lines of defence.

The first line of defence－The physical protection measures on the periphery. Increase the difficulty of thieves entering the unit.

The second line of defence – intrusion detection and reporting

The second line of defence is to detect the intrusion of thieves and make an alarm. If the first line of defence is breached, the thief will enter the house through the gap. At this time, the second line of defence will use different sensors to detect the intrusion of the thief, and then issue notifications and alarms, including triggering an alarm to notify family members or related persons, including the thief, to let him know that he is detected, and to make him leave as soon as possible. The alarm has a great deterrent effect on the thieves. The wireless anti-theft system is easy to install. It can be moved together for relocating, which is suitable for owners and tenants.

The third line of defence – for evidence proof

CCTV or IP Cam belongs to the third line of defence. The purpose of this line of defence is to record the appearance and activities of the thieves, so that the police can use it as evidence for justice and recover the lost property. Many people misuse this line of defence as the first or second line of defence. In fact, CCTV cannot prevent the intrusion, and it does not have an alarm function. They can easily avoid the camera. CCTV is the least effective in preventing intrusion or reducing losses.

A comprehensive anti-theft system should include physical anti-theft device, intrusion detection device and evidence device. The development of science and technology is rapid nowadays, there are various products on the market. I will share these types of devices with you in the next article.