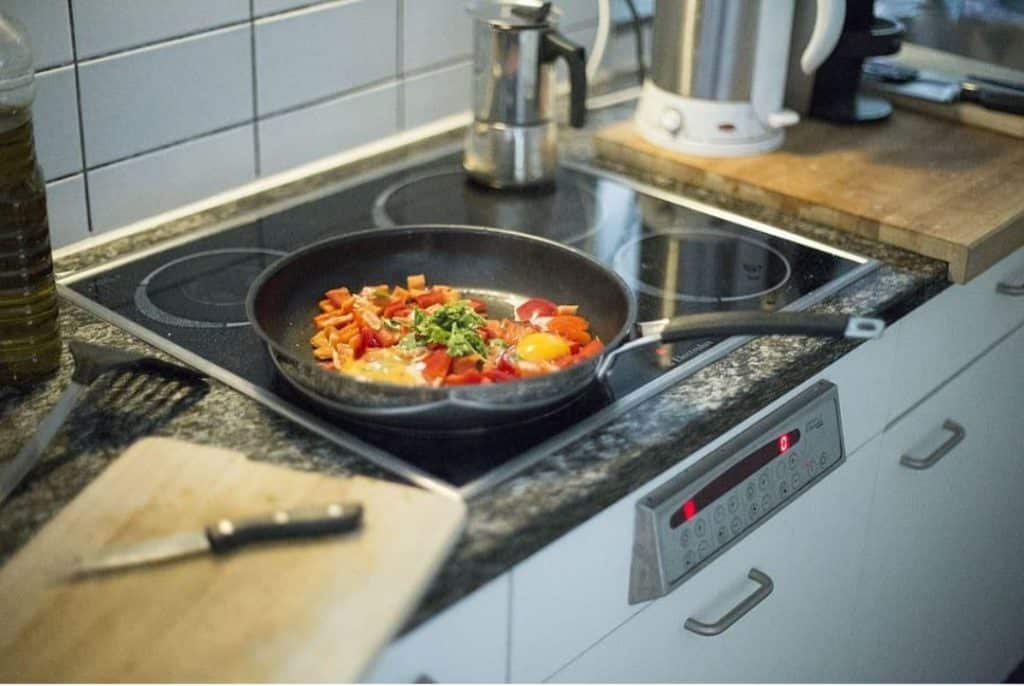 More and more people in Hong Kong love to use induction cooker, but sometimes a lot of people are willing to splash the soup or sauce on the cooker surface and fail to clean it immediately. After a period of time, there are dirt spots and burning spots, we may find it difficult to clean. Deco-Man will teach you effective ways to clean induction cooker and the maintenance of it!

Ways of Cleaning an Induction Cooker

When cooking with an induction cooker, it is recommended to simply clean it when there is residual temperature after each cooking to prevent food residues from staying on the glass surface and becoming a difficult-to-clean spot over time.

It there is stubborn dirt on the stove, there is a chance that the bottom of the pot scratched the glass surface of the induction cooker, causing dirt to accumulate, or the food will stay between the pot and the induction cooker and caused scorching. The following methods can be used for cleaning:

Use hot water and add white vinegar, soak the dirty area, and place a towel soaked in white vinegar on the dirty area for one hour. Allow the white vinegar to penetrate, prepare a scraper with a flat blade, and then scrape away the dirt. Keep the angle between the blade and the glass surface at about 30 degrees to remove most of the dirt. If you want the induction cooker to have a longer lifespan, in addition to the above five maintenance precautions, there are five more taboos to pay attention to. The induction cooker is likely to be damaged if any one of the five taboos are committed.