How to Choose a Washing Machine 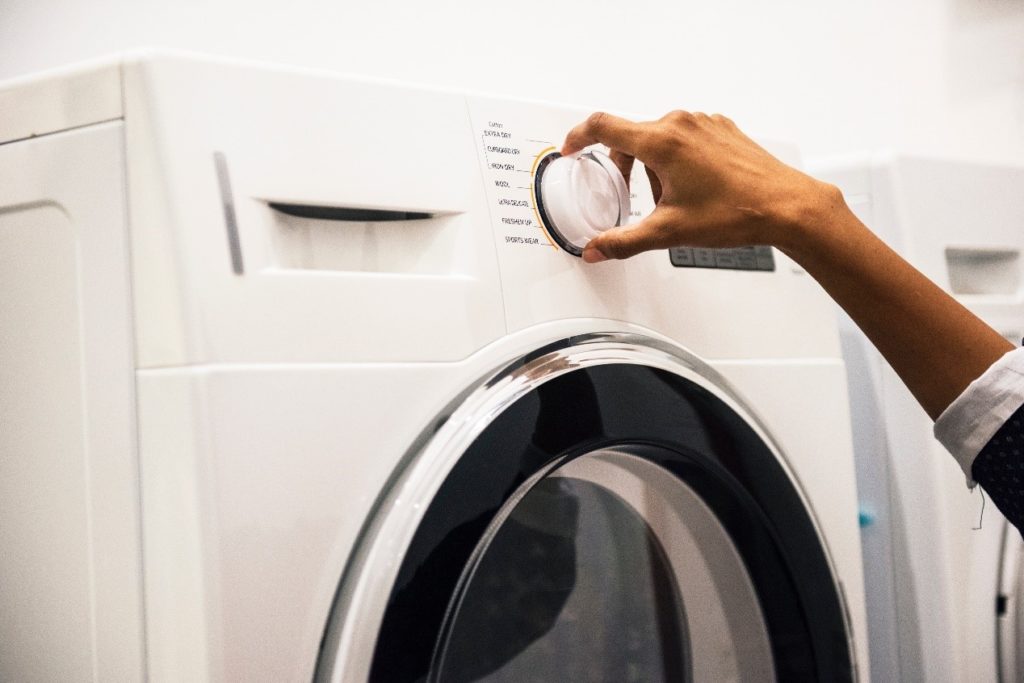 We all know there are two main types of washing machines: top-load and front-load. Their difference not only lies in where the lid is, but also their internal structures, washing mechanisms and efficacy.

Check out the overview below to make a smart, informed purchase! 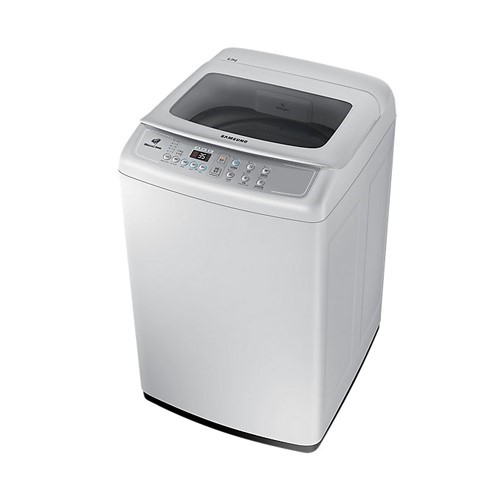 As explicitly stated in the name, the top-load washing machine’s lid is located on top of the machine, which means after a finished cycle, you don’t have to stoop to unload your wet and very heavy clothes.

During a cycle, the motors rotate in alternating directions to stir the water and create a current.

As the water stirs the clothes, fabrics rub against each other and consequently, the dirt and grime attached are loosened and transferred to the water.

Washed clothes tend to become entangled after a cycle; the top-load washing machine also use more water than its front-load counterpart. 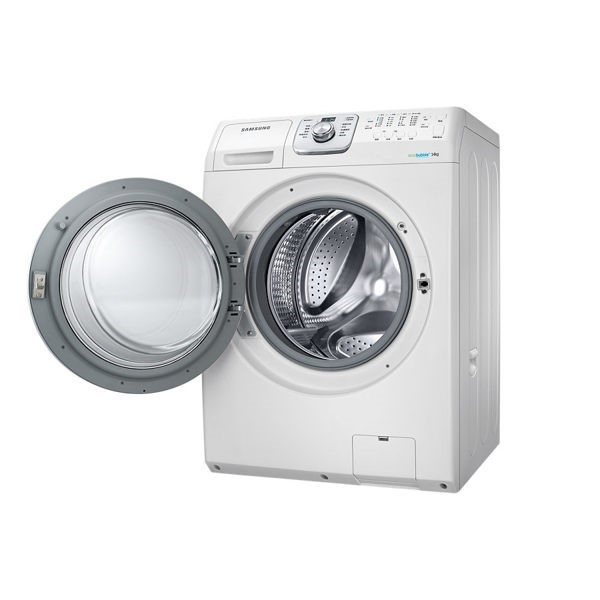 Front-load washing machine’s lid is located right in front, at the mid-height of the machine. During a cycle, the clothes in the machine are in a constant half-soaked state.

As the motor propels the drum to rotate, the clothes are lifted and dropped repeatedly, as if being rubbed and washed by hands.

The prime merit of this washing mechanism is that it is gentler on the clothes, and uses less water.

But since the clothes are only half-soaked in water, the front-load washing machine’s cleaning efficacy is also lower.

The first thing you’ll have to consider is load, which refers to the maximum amount of clothes the machine can wash in one cycle.

For example, a washing machine with a load of 8kg can at most wash 8kg’s weight of clothes.

A washing machine’s load is expressed in kilograms. The bigger the load, the more clothes the machine can process on one go.

When a washing machine is loaded to almost or more than the maximum, its operation might not as smooth and the clothes washed might not be as clean.

Worse still, overloading the machine will cause damage to the motors and other inner components.

Washing machines always produce a certain amount of noise; the amplitude of the noise depends on whether the spin speed is fixed or adjustable.

For washing machines with an adjustable spin speed, the drum begins spinning at a lower frequency to loosen up the clothes.

Then the speed increases to spread the detergent evenly on the clothes.

Finally, the spin speed reaches the machine’s highest to drain the clothes.

The flexibility of an adjustable spin speed enables a more effective cleansing, though this function might render the model the more expensive of the two.

Some models complete a cycle in around fifteen minutes, which are especially suitable for urban dwellers living at a quick pace and those who have fewer clothes.

Therefore, never connect a washing machine to an adaptor or an extension unit.

A washing machine’s energy efficiency is rated under level 1 – 5, when a level 1 model saves up to 23% more energy than a level 3 model.

A level 1 model saves up to 5 times more energy than a level 5 model.