How to Choose Your Material: Overview – 3 Main Types of Electric Lighting 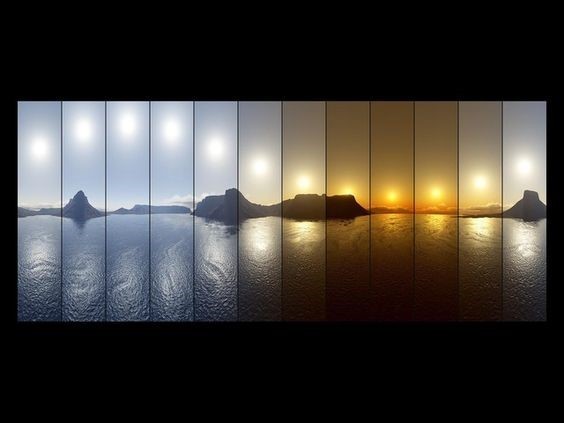 In Hong Kong there are 3 types of common light bulbs available on the market. The LED light bulb has become the mainstream choice of lighting in the recent years, and it appears that it is the future of lighting.

The LED’s relatively expensive price might put off some potential users, but wait until you find out what’s so good about them.

In terms of energy efficiency, durability and environmental friendliness, how do the 3 types of light bulbs score? Check out the overview below, it might change your mind! 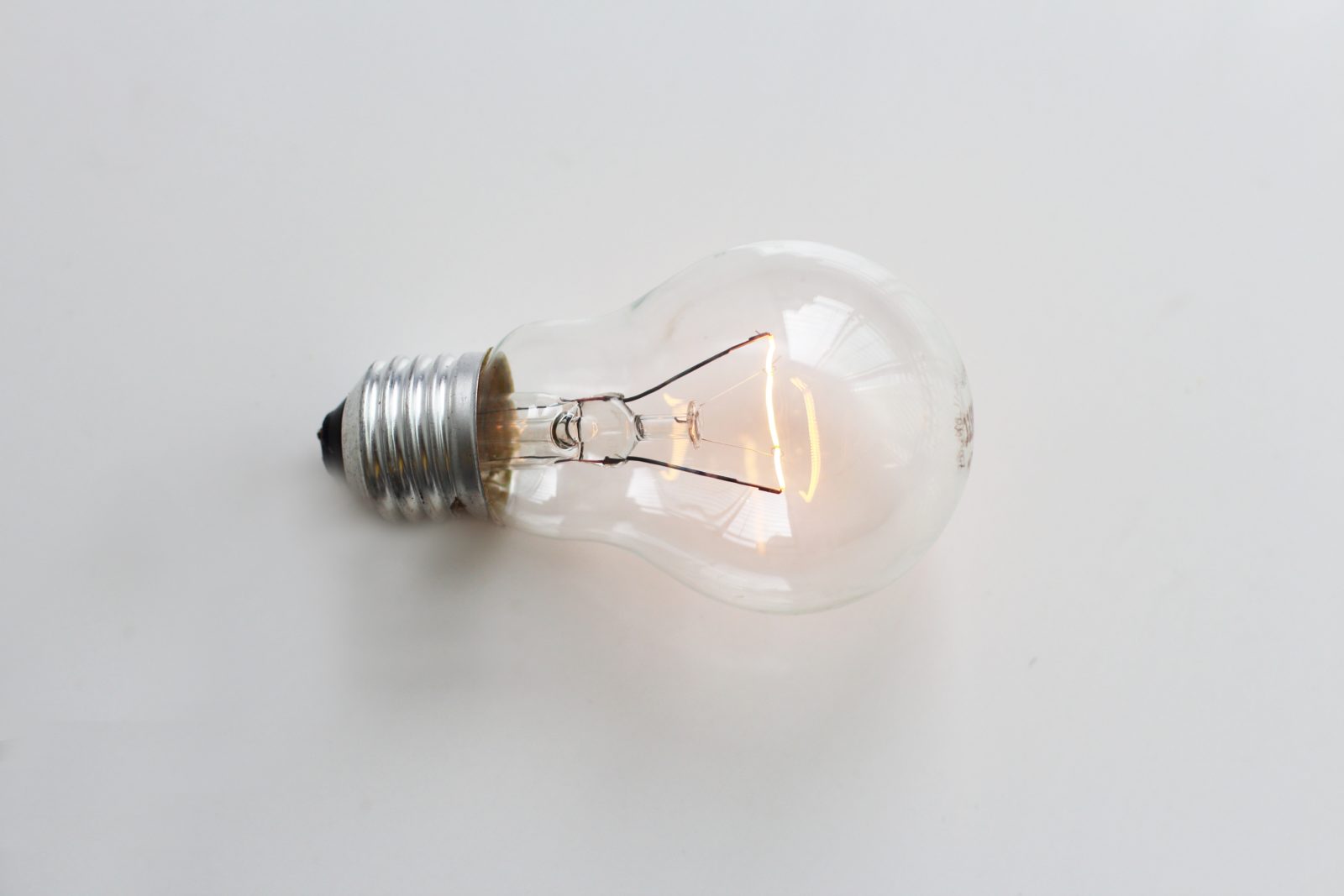 Thomas Addison’s most famous invention, the incandescent light bulb, has 130 years of history.

When Addison invented the incandescent light bulb, environmental friendliness is hardly something he’d give much thought to. He was busy enough making his light bulb glow steadily.

The very ancient incandescent light bulb converts only 5% of the electrical energy input into light energy. A staggering 95% of the energy is turned into unused heat.

Moreover, the incandescent light bulb has an average lifespan of 1000 hours, which is really below par when you compare that against other types of light bulbs.

Since the incandescent light bulb is neither durable nor environmentally friendly, some countries have banned its sale. 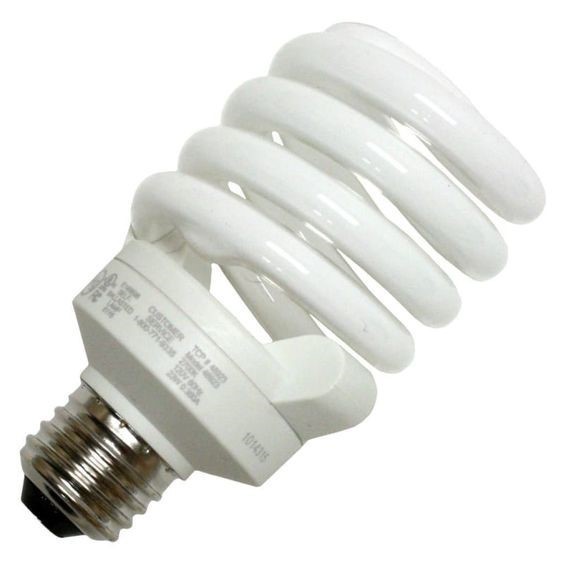 The basic mechanism of the fluorescent lamp is that mercury electrons are excited to a high energy level where they radiate ultraviolet light. That UV light hits the fluorescent coating on the inner wall of the convoluted glass tube and a glow is emitted.

This explains the popularity of the compact florescent light in the 70s and the 80s.

In 2008, Hong Kong Environment Bureau launched the Fluorescent Lamp Recycling Programme in an attempt to encourage the public to recycle mercury-laced fluorescent lamps. Recycled lamps are sent to contracted chemical waste treatment plants and the mercury is extracted for reuse. 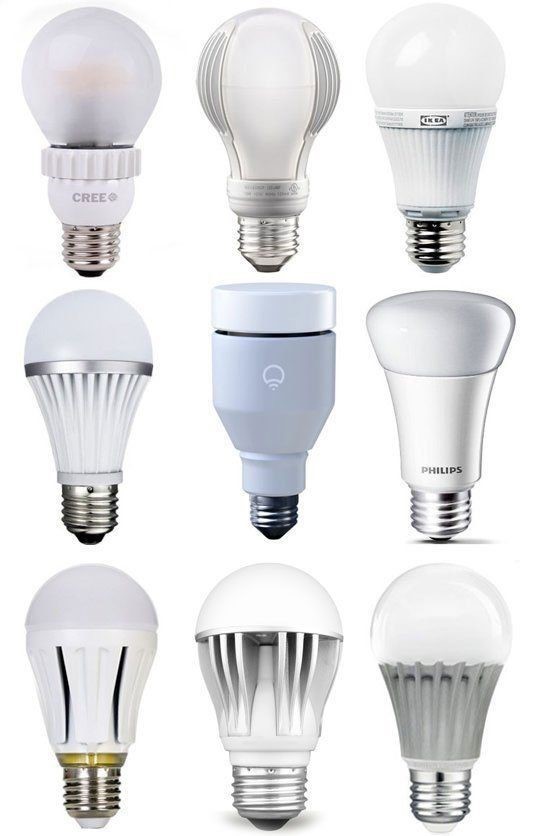 The greenest, most energy-efficient option out there

The working mechanism behind the LED light bulb is simple: it contains a crystal diode which gives off a faint light when electricity flows through it. Thus the name light-emitting diode (LED).

Technology has progressed since then. Not only can LED light bulbs produce white light, they are also very energy-efficient: about 50% of the electrical energy is converted into light energy.

Now an LED light has a lifespan of over 15000 hours, about 15 times longer than the incandescent light bulb. The LED lightbulb also does not contain the toxic element, mercury.

The LED light bulbs’s gradual replacement of the other two types of light bulbs serves as a reminder how big an impact a scientific discovery can make. 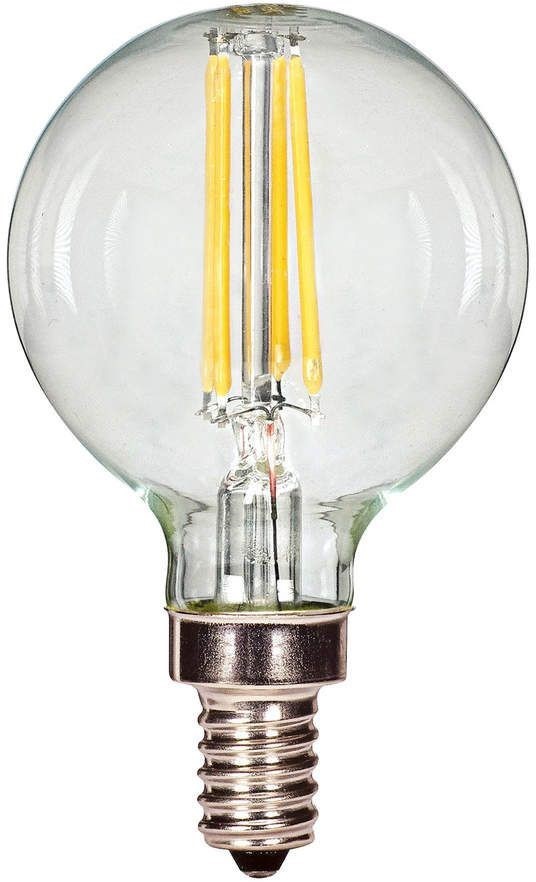 In 2011, a number of corporations foresaw the European Union’s ban on incandescent light bulbs, and began to explore the LED light bulb market, and popularised this piece of technology.

It is said that the LED filament light bulb is even more energy-efficient that the ordinary LED light bulb, since the former contains more light-emitting diodes. The filament tube itself is made of transparent glass or sapphire materials, with a phosphor coating often in yellow colour.

The LED light bulb is the most energy-efficient and money-saving option among the three.

LED light bulbs no safer than the compact fluorescent lamps?

In 2010, the American Journal of Environmental Science and Technology reported that the LED lightbulb contains lead, arsenic and nickel which are potentially harmful to humans and the environment.

Take safety precautions when disposing LED light bulbs as they might cause environmental damage.