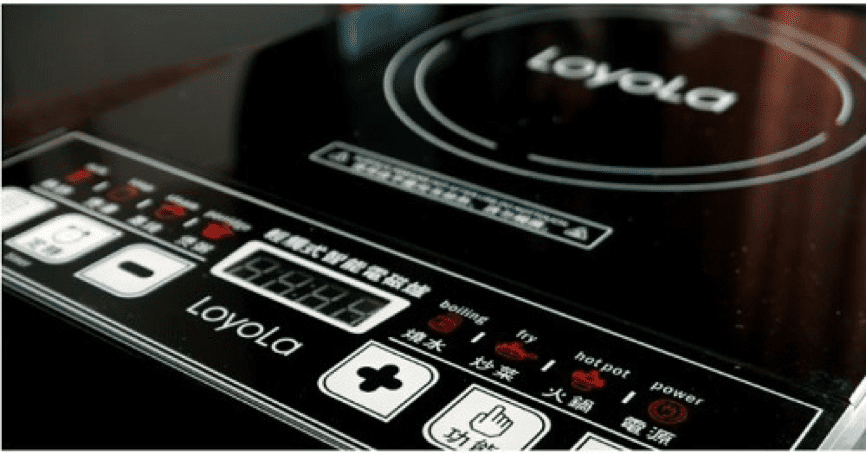 As the weather gets cooler, Hong Kong approaches the hotpot season and it’s time to bring in the induction cooker long hidden away and prepare for a warming feast.

In the past, people tend to use gas stoves for hotpot but nowadays, they are mostly replaced by the induction cooker, since the latter is much safer for domestic use.

But have you thought about how to use the induction cooker safely? Here are some tips from Deco-Man, check them out!

Most home appliances have their own set of power and voltage requirements.

For induction cookers, since they operate with a high power, their safety requirements for electricity is also more strict.

Therefore, pay attention to the electricity source when installing the induction cooker.

It is best to use pots specifically designed for induction heater, since this can effect to protect the cooker itself.

At the same time, avoid using heavy pots, since the induction cooker has a limited load.

The rule of thumb is the total weight of the pot and the food should not exceed 5 kg. Overloading the surface of the cooker will cause damage like warping and cracking.

Where to put the cooker

When using the induction cooker, make sure the appliance is placed horizontally. Reposition the cooker in case the surface on which you place it is not flat and even.

This greatly lowers the chance of spilling accidents.

Induction cookers have built-in coolers to cool down the heating components when they are in operation.

However, if the ventilation around the cooker is poor, or if there are objects blocking the vents, cooling efficacy will be lowered.

As the cooker’s temperature increases, its working efficacy lowers. This can even damage the cooker.

Therefore, when you find out that the cooker’s cooling fans are not operating, stop using the cooker right away and conduct checking immediately.

After a period of use, you should clean the cooker regularly because this can in fact extend the working lifespan of the cooker.

Use a soft cloth and soft brush combined with other cleaning tools to clean the cooker. Avoid contact with hard and sharp objects since they might damage the induction surface.

Most induction cookers have self-checking and protection functions. They act to inspect whether the pots used are compatible with the cooker, whether the method of use is correct and whether the cooking surface is overheated. If these functions are no longer in operation, using the cooker will become a very dangerous business.