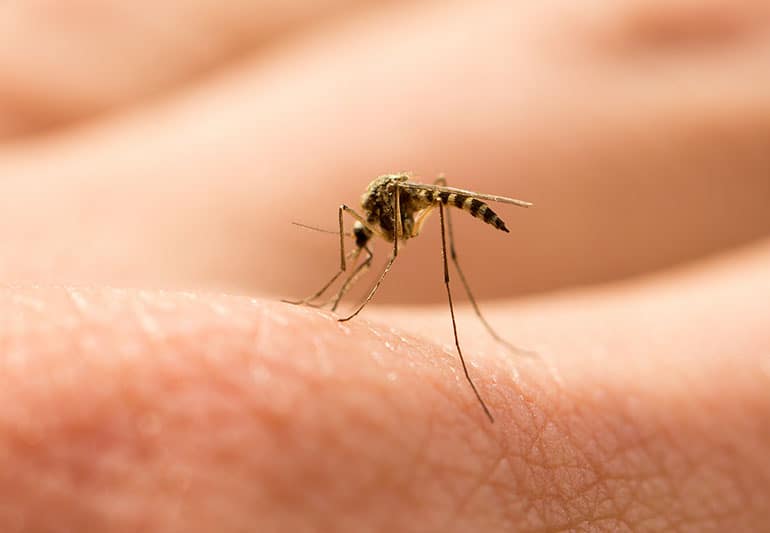 The mosquito killer lamp is one of the most common tools to use. The principle is that mosquitoes will be attracted by light with a wavelength close to ultraviolet light. Then when the mosquitoes are attracted by the light, they are then killed by different methods including electric shock, airflow inhalation, and stick trapping.

The mosquito killer does not contain chemical ingredients and does not release harmful substances. In addition, it does not need to be replaced and can be used when plugged in. So, the advantage is that it is affordable, environmentally friendly and safe. However, many netizens report that the mosquito killer is not efficient as the mosquitoes are not attracted by ultraviolet rays, and so they will not fly close to the mosquito killer and be electrocuted or inhaled to death. It is generally believed that electric mosquito coils have the best effect, but because the gas they release is insecticide, they are generally not suitable for use by babies, pregnant women, the elderly and families with asthmatic patients, who has worse respiratory health than ordinary people. If you want to use the mosquito coil, please use it in a well-ventilated place, and avoid using it for too long. 3. Turn on the air conditioner

Compared with external mosquito repellent equipment, there is actually an original household electrical appliance that can reduce mosquito activity, that is, turning on the air conditioner! Mosquitoes in an air-conditioned room (about 18 to 24 degrees) will slow down. Mosquitoes rely on heat and taste to lock onto the target, and the air-conditioning will make the body temperature drop, making it difficult to find the target of the bite.

The methods mentioned above are all external devices. Is there a way to prevent mosquitoes in the home itself? In fact, some new building materials can achieve various anti-bacterial and anti-mosquito effects, and paint is one of them.

With the current level of technology, this type of product may need to be refurbished every two to three years, but it is actually very suitable for homes where mosquitoes invade endlessly, such as homes near mountains or plants. Because the outdoor environment cannot be controlled, it is better to use the paint indoors.